How To Hold Your Breath

Embark on an epic journey through Europe with sisters Dana (Maxine Peake) and Jasmine as they discover the true cost of principles in this twisted exploration of how we live now.

Starting with a seemingly innocent one night stand, this darkly witty and magical thriller by Zinnie Harris dives into our recent European history.

Zinnie Harris’ credits at the Royal Court include Nightingale and Chase. Her play The Wheel for the National Theatre of Scotland, directed by Vicky Featherstone, won a Fringe First Award, jointly won an Amnesty International Freedom of Expression Theatre Award and was shortlisted for the Susan Smith Blackburn Prize. Her other recent credits include The Message on the Watch and The Panel at the Tricycle, A Doll’s House at the Donmar. Her 2000 play Further than the Furthest Thing won the Peggy Ramsay Foundation Award, a Fringe First, and the John Whiting Award. On television, she wrote extensively for Spooks and is currently writing Tommy and Tuppence based on the Agatha Christie series for David Walliams on BBC1.

Artistic Director of the Royal Court Vicky Featherstone directs. She previously worked with Zinnie Harris on The Wheel at National Theatre of Scotland, where she was the company’s Artistic Director. Since she started at the Royal Court, her credits have included Dennis Kelly’s The Ritual Slaughter of Gorge Mastromas and Abi Morgan’s The Mistress Contract. She opened her first season at the Royal Court with Open Court – a festival of plays, ideas and events, chosen by over 140 writers. At National Theatre of Scotland, her credits included Enquirer (co-directed with John Tiffany), Appointment With The Wicker Man and 27 and prior to Scotland, Vicky was Artistic Director of Paines Plough. 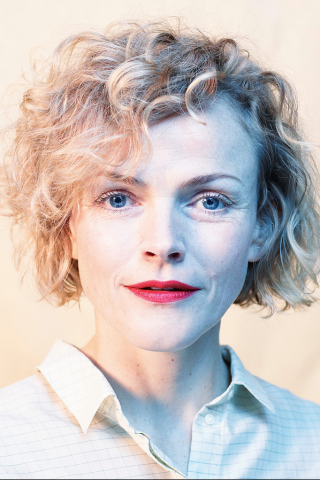 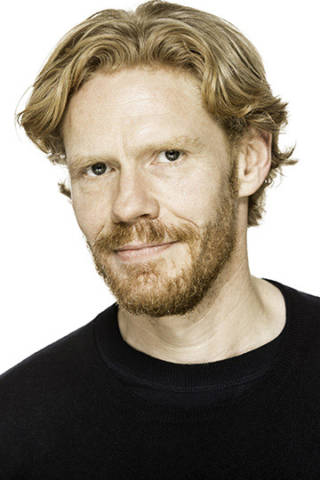 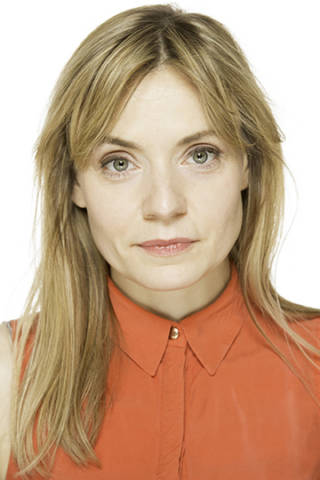 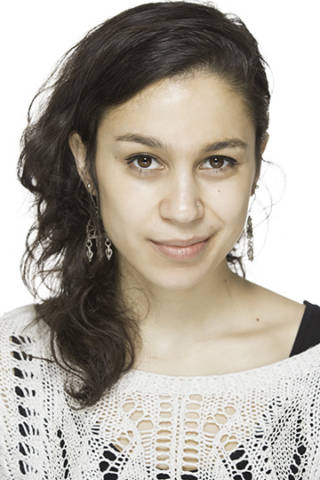 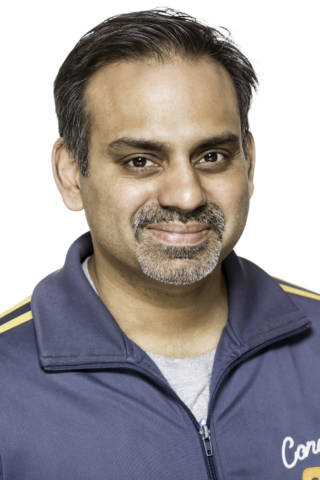 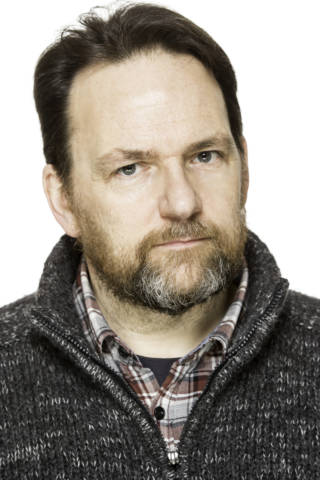