‘It’s like they want to tap into your soul – watch your every move, monitor who you are, file a report on you and sell you off.’

Claire has created a new identity for herself and promises to do the same for others in crisis. She alone has unrestricted access to the company records.

In Britain up to 300 million pounds per year is spent on the surveillance industry. With the national ID card on its way and endless ways of tracking people, how can we maintain our individuality and protect our privacy?

In the early 1970s, two groups of Royal Court writers worked together to write the collectively written plays LAY BY and ENGLANDS IRELAND. In our 50th anniversary year we present CATCH, a new play by five contemporary playwrights, which asks timely questions about who we want to become and at what cost? 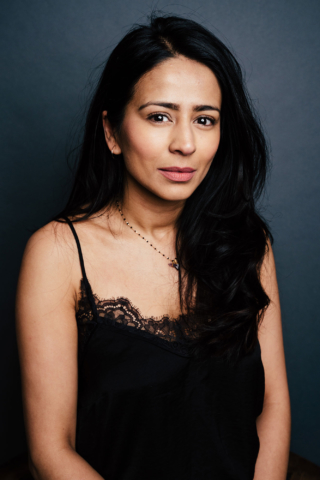