Can you be a hero if you fought for Nazi Germany?

The Latvians who fought for the Third Reich and halted the Red Army parade as heroes every year through the streets of Riga. As a growing number of young Russians campaign to halt the fascists march, their Latvian counterparts join the veterans in commemoration.

When teenager Anya becomes a political activist, her fathers attempts to calm the situation stir up a storm of extremist patriotism.

Remembrance Day takes an unflinching look at the fight for the political soul of Latvia.

Aleksey Scherbak lives in Latvia and is the author of 11 plays which have been performed in Belarus, Latvia, Russia and Sweden.

Director Michael Longhurst’s previous productions include Stovepipe for HighTide with the National Theatre and the Bush Theatre, On The Beach as part of The Contingency Plan at the Bush Theatre, dirty butterfly at the Young Vic, 1 in 5 as part of Daring Pairings at Hampstead Theatre. He was also assistant director on The Family Plays in the 2007 International Season at the Royal Court. 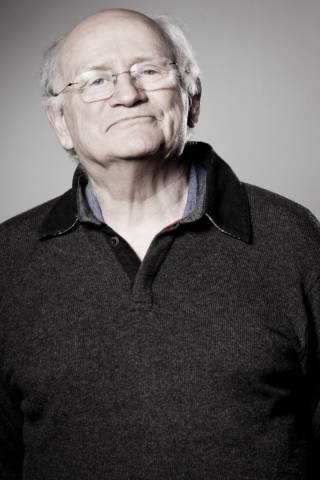 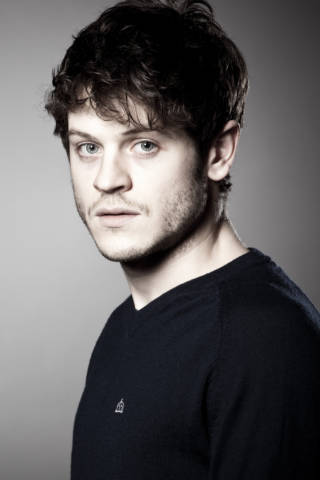 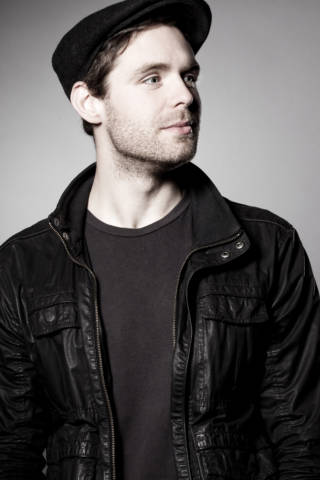 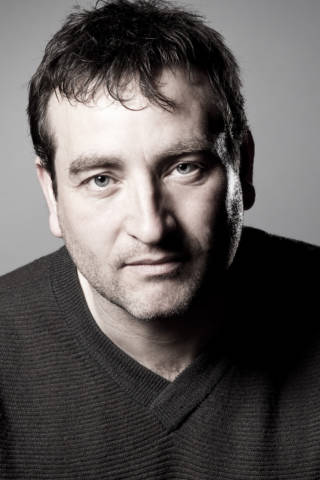 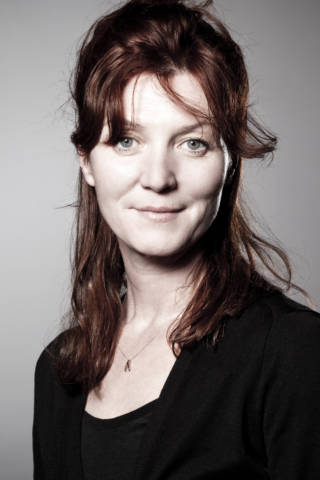 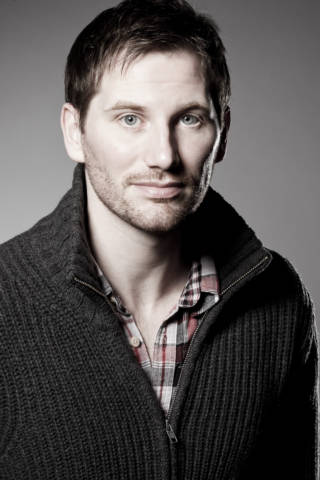 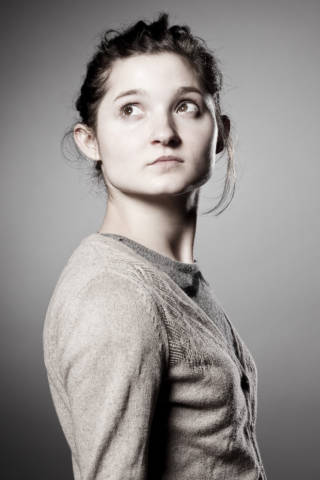 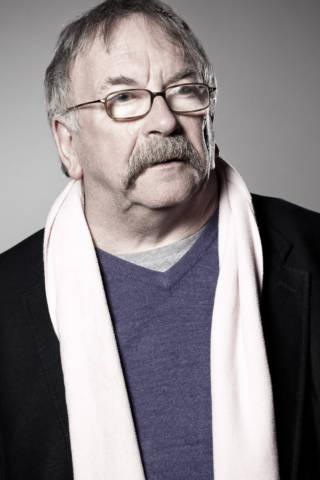 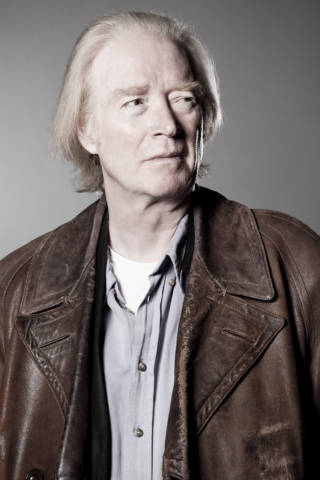