“One reader. One table. And me. And The Report.”

Lemn Sissay MBE is a poet, playwright, broadcaster and actor.

Lemn was brought up in care and he is taking the social services to court for stealing his life. As part of the legal proceedings Lemn has had to undergo a 5-hour psychological assessment.

When a person claims abuse by the system a report is written. The Report unveils everything.

Just before Lemn turns 50, he will hear a reading of this medical assessment, The Report, for the first time live on the Royal Court stage. He invites the public to join him.

“A few weeks ago I sat down in a beige interview room in the legal district of Leeds City Centre. I thought it was going to be easy. The man sat behind the table opposite me had been appointed by my lawyer. He was neither friendly ‘we’re going to be five hours at least’ or unfriendly ‘There’s a lot to get through.’ He clicked his ballpoint pen and the psychological interrogation of my life began. Mid way through the interview I broke down.

This week I received The Report via my lawyer. He said it brought him to tears. I’ve decided to listen to it for the first time on stage, supported by an audience.”

Lemn Sissay is an Honorary Doctor of Letters, has an MBE for services to literature, is Associate Artist at Southbank Centre and is a Foundling Fellow.

Any profits from the performance will go towards the set up of the Lemn Sissay Foundation. 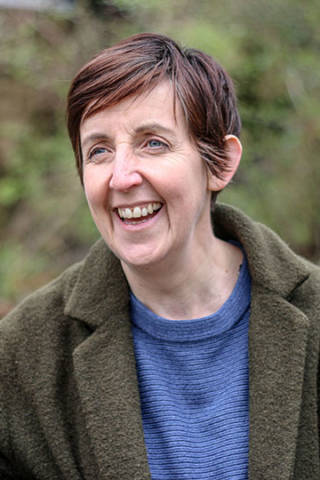