Alejandra and Marcela are planting bombs in the middle of the night.

They don’t want violence. They just want to be heard. Prison’s not much of a threat when most of your friends are inside.

But José Miguel is from another generation, and he’s committed to change by any means possible.

‘We used to kill kings. We used to kill millionaires. And now all we do is make threats on the Internet. That’s why I’m offering you the chance to start a war.’

B is written on a residency with the International Department and presented as part of International Playwrights: a Genesis Foundation Project. It will be directed by Royal Court Associate Director (International) Sam Pritchard.

“The Chilean-born writer and director Guillermo Calderón is an authentic genius of the theatre.” The New Yorker

“Enlightening about the varied impulses behind urban violence”

“This grotesque, darkly funny new play… A startling, stylish and suspenseful piece... The writing has a dash of Pinter, Chris Morris' Four Lions and even Tarantino's Reservoir Dogs with its menace, its blend of the comic, grisly and grotesque, and its confused, conflicting deceptions"

Guillermo Calderón and Sam Pritchard on B

B: Guillermo Calderón on Chilean bombings 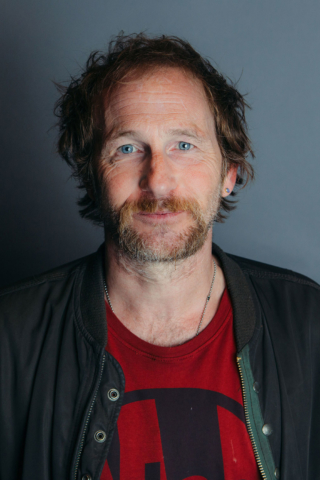 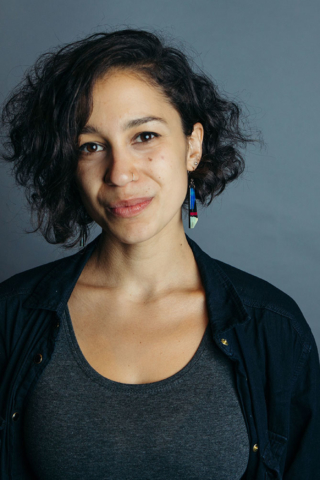 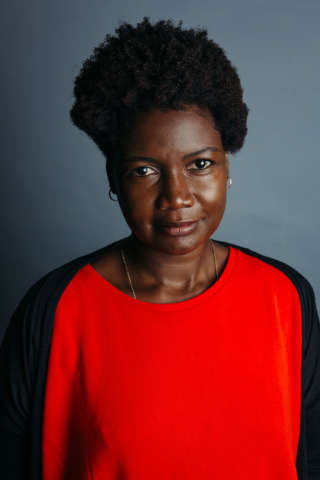 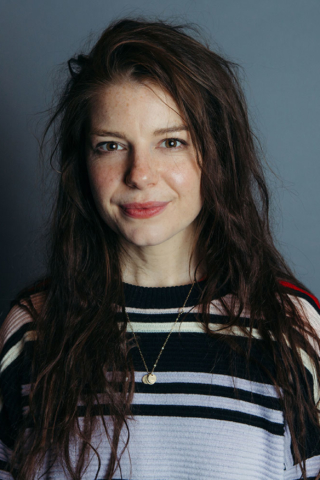