On St George’s Day, the morning of the local county fair, Johnny Byron, local waster and modern day Pied Piper, is a wanted man. The council officials want to serve him an eviction notice, his children want their dad to take them to the fair, Troy Whitworth wants to give him a serious kicking and a motley crew of mates want his ample supply of drugs and alcohol.

Jez Butterworth’s play is a comic, contemporary vision of life in our green and pleasant land. His other plays for the Royal Court include The Ferryman (2017), The Winterling (2002), The Night Heron (2006) and Mojo (1995).

Jerusalem opened at the Royal Court in 2009 before transferring to the Apollo Theatre in 2010 and Broadway in 2011.

You can hear Jez Butterworth discuss his work in conversation with Simon Stephens on series 3 of the Royal Court Playwright’s Podcast.

“It is rich, strange and continuously gripping”

“Jez Butterworth’s ‘Jerusalem’ is the rarest of beasts: a state-of-the-nation play which is a pastoral comedy; an edgy piece of new writing manned by a big and mostly magnificent cast”

“Great sprawling brawl of a play by Jez Butterworth”

“Jez Butterworth's gorgeous, expansive new play keeps coming at its audience in unpredictable gusts, rolling from comic to furious, from winsome to bawdy"

“His [Butterworth’s] comic timing is faultless, and his ability to switch from great comic highs to the deepest of tragic lows is breathtaking” 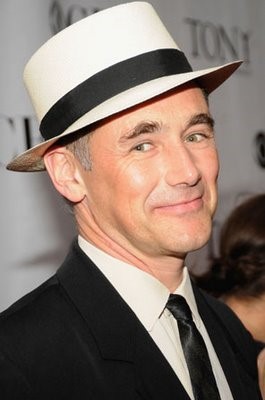 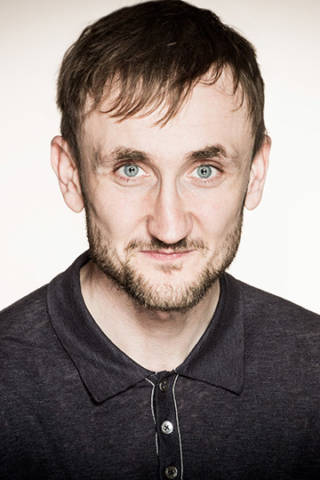 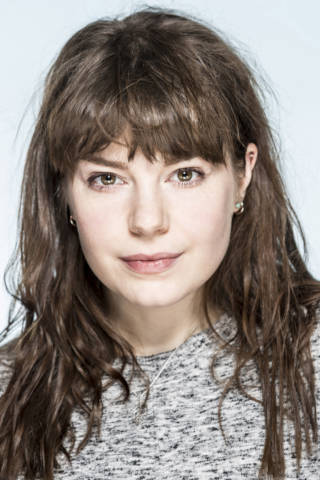 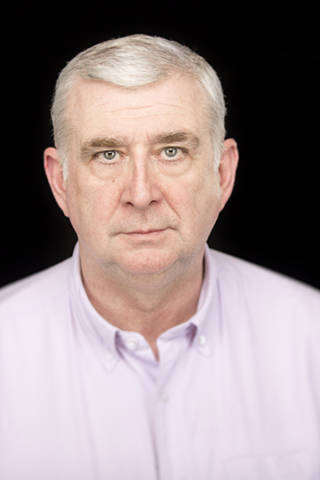