the kid stays in the picture

“There are three sides to every story: my side, your side, and the truth. And no one is lying. Memories shared serve each differently.”

In the 1960s and 70s, Robert Evans became one of the most powerful figures in Hollywood. He saved Paramount Pictures from collapse and produced films including The Godfather and Chinatown.

By the 1980s he was broke, with his personal and professional life spiralling at epic proportions. In 1994 he published his award-winning autobiography, chronicling it all.

Director Simon McBurney explores the rise of the legendary film producer against the backdrop of a changing America through the second half of the 20thcentury.

“I went from royalty to infamy. Royalty fades. Infamy stays.”

THE BIG IDEA
Co-directer James Yeatman and cast in conversation
Tue 28 Mar, post-show
Free with a ticket to that evening’s performance.

'This may be the coolest version of This is Your Life that has ever existed.'

'Layered, evocative and nimbly performed, flecked with humour but mostly feeling like a dark and sleazy dream.'

'It’s as much an auditory experience as it is a visual experiment.'

Rehearsal Timelapse: The Kid Stays in the Picture 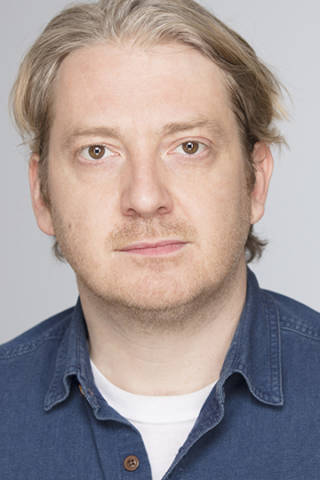 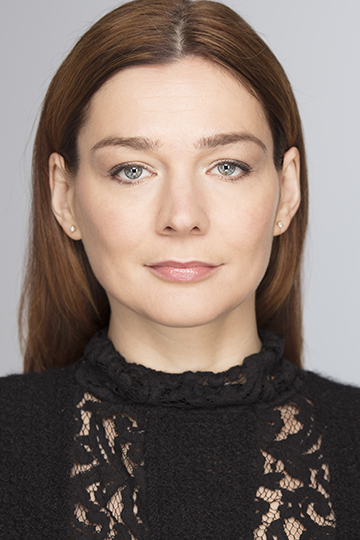 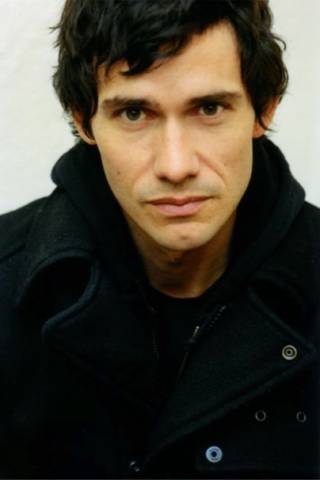 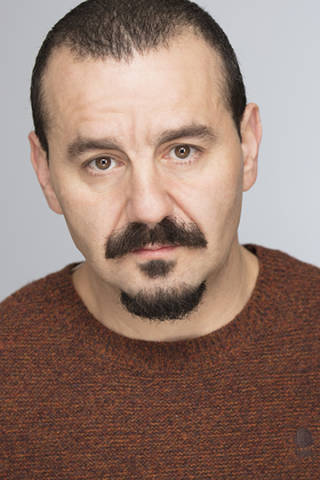 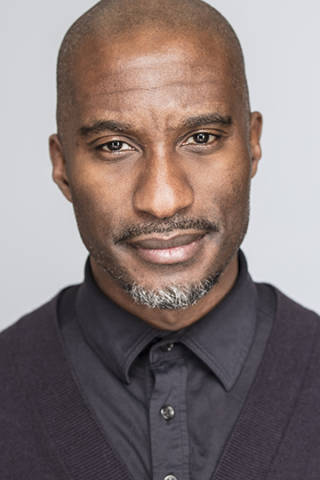 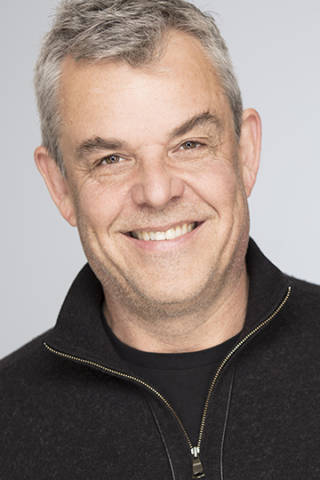 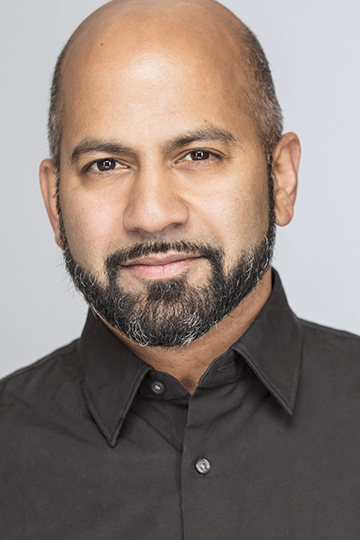 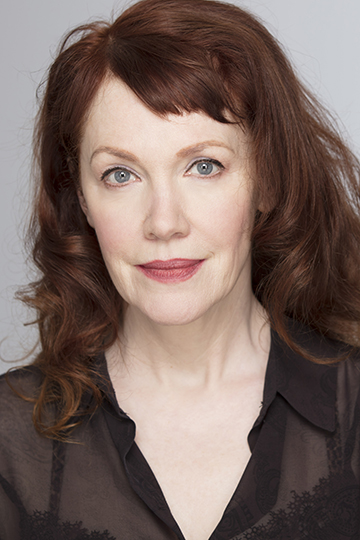