If you’ve already booked a ticket, log onto our Living Newspaper Player to watch Edition 5.

Who has created our country’s past and who is shaping its future? Who gets to have their cake and eat it?

Edition 5 sets out to dismantle histories – be that personal or political – whilst finding allies in bookshop glances, questioning who is desperate for hygge comfort and looking to our comrades and weather reporters for the true future.

As we look back and forward, Edition 5 is a provocation to find joy in the cracks and the spaces left behind.

Edition 5 of Living Newspaper launched on Monday 12 April with the Front Page performed live to an online audience.

Over five days, new filmed content will be shared daily including performances from local and global perspectives, longer form pieces, a dating column, a cartoon of the week, a weather room, an agony aunt, horoscopes, and more.

The edition will be available to watch for two weeks until Sunday 25 April allowing you to access the work much like you might an online paper – catching up on the news and supplements when it best suits you.

IN MEMORIAM (WITH HELEN PEACOCK) by Leo Butler (Obituaries)

Museum of Agony by Maud Dromgoole

The tree, the leg and the axe by E.V. Crowe (The Bookshop)

It Matters, The Way We Say Goodbye by Joel Tan (Royal Court-ing) 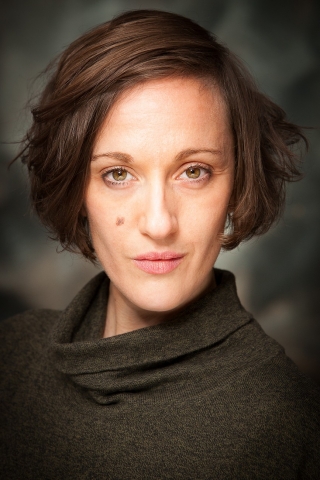 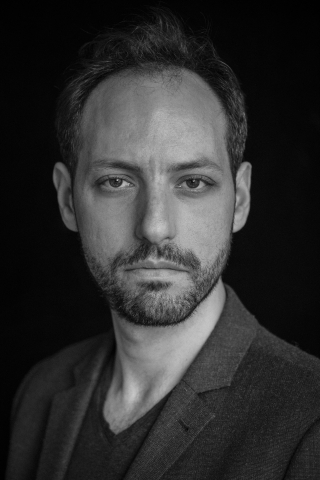 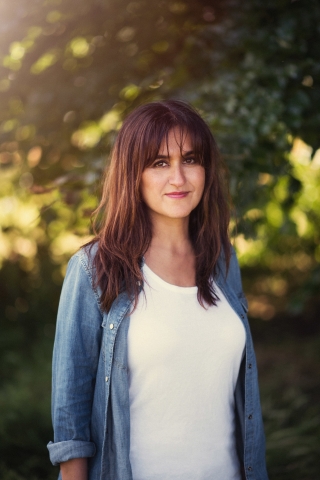 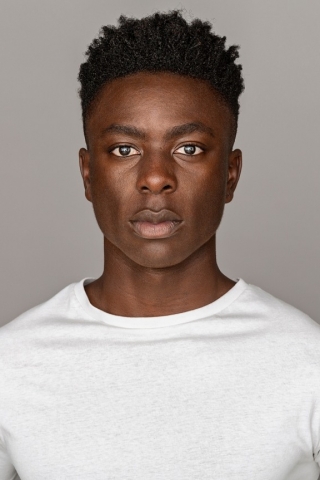 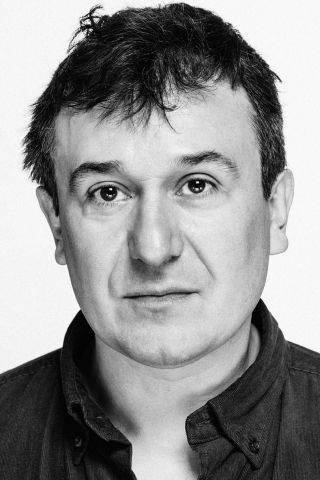 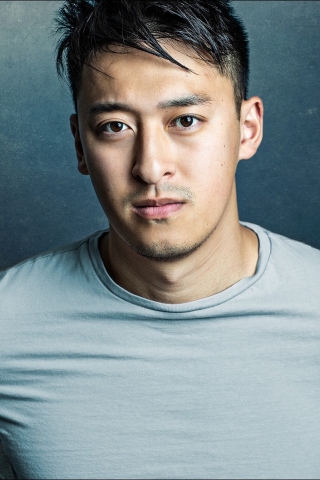 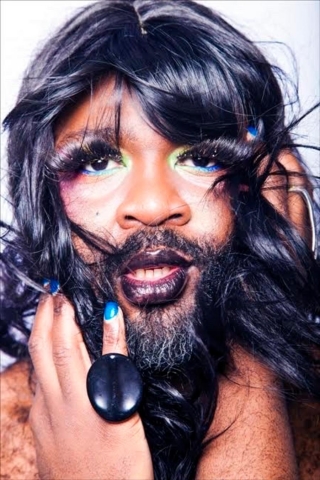 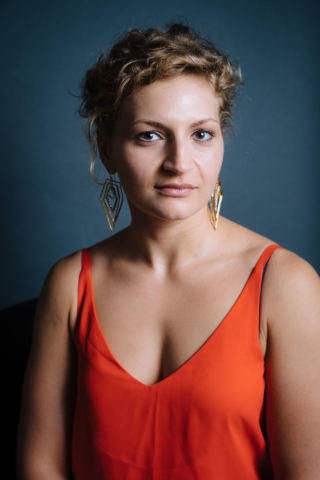 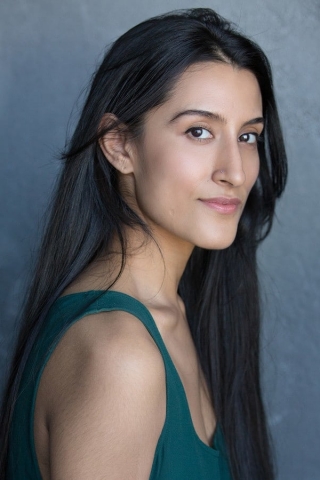 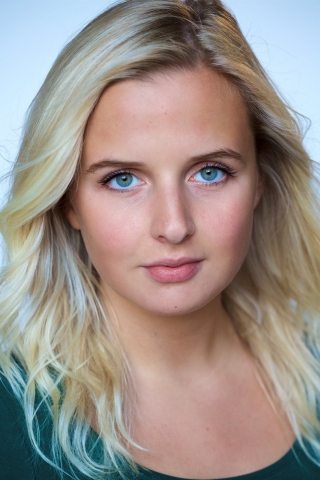 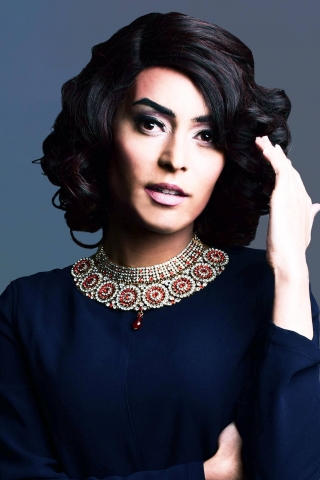 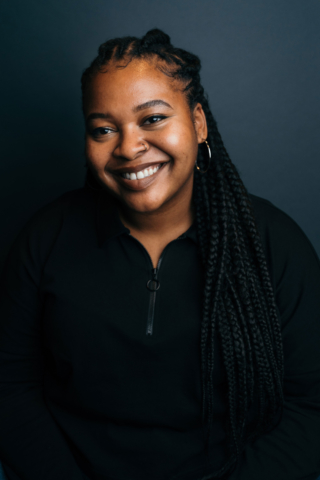 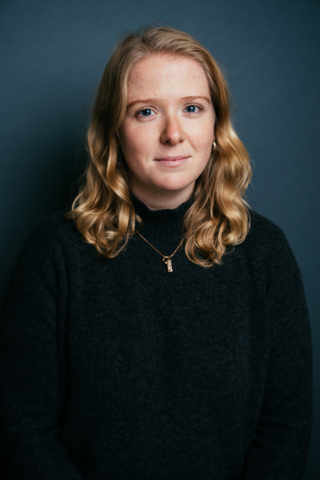 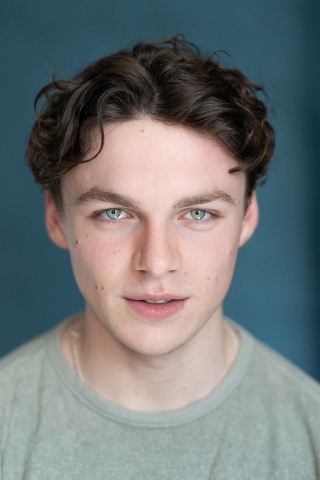