On a beautiful September morning in New York Sophie forces Tom into a decision. The choice he makes, and the events of that day, will change their lives forever.

Travelling from America to Britain to a remote Greek island, this epic new play explores the relationship between faith and capitalism and asks fundamental questions about the true meaning of love.

Alexi Kaye Campbell’s debut play The Pride, produced in 2008 in the Jerwood Theatre Upstairs at the Royal Court, won an Olivier Award for Outstanding Achievement in an Affiliate Theatre, the John Whiting Award for Best Play and a Critics’ Circle Award for Most Promising Playwright. His second play Apologia opened at the Bush Theatre in 2009 and was nominated for Best Theatre Play at the Writers Guild Awards 2009 and short-listed for the John Whiting Award.

Director Jamie Lloyd returns to the Royal Court to reunite with Alexi after directing The Pride. An associate of the Donmar Warehouse, his credits there include The 25th Annual Putnam Spelling Bee, Piaf and Polar Bears. Elsewhere, his credits include Salome (Headlong), Three Days of Rain and The Little Dog Laughed (West End), The Caretaker (Sheffield Theatres). 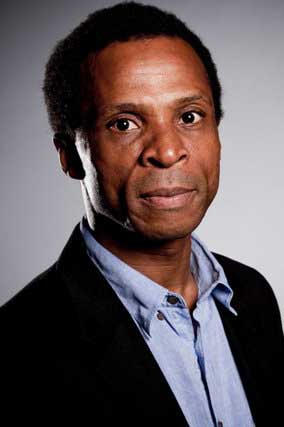 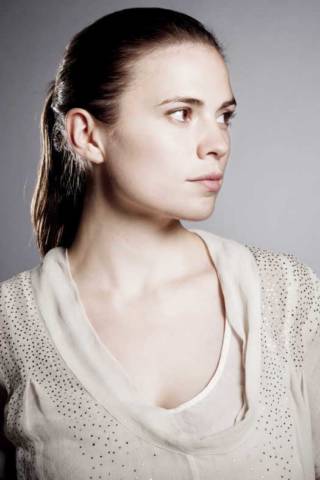 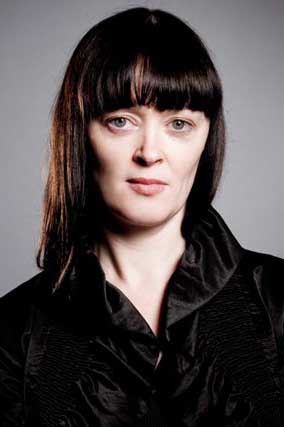 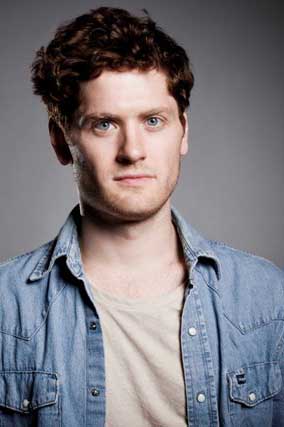 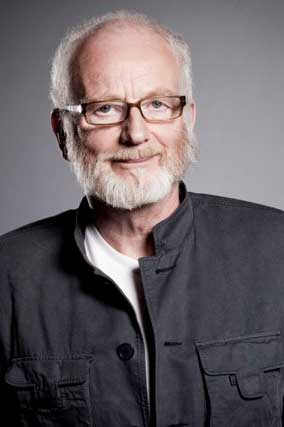 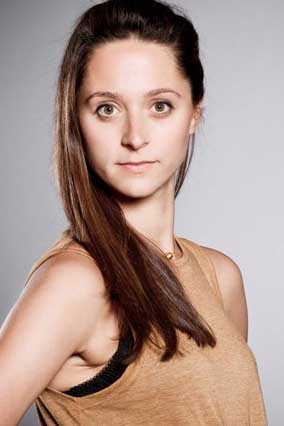 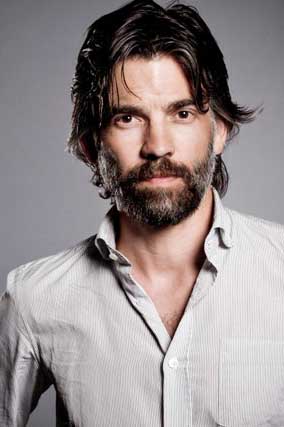