In the Republic of Happiness

A family Christmas is interrupted by the unexpected arrival of Uncle Bob.

Who is he? Why has he come? Why does his wife stay out in the car? And what is the meaning of his long and outrageous message?
All we can be sure of is that the world will never be the same again.

A violent satire, In the Republic of Happiness is a provocative roll-call of contemporary obsessions.

Martin Crimp’s last play at the Royal Court was The City, directed by Katie Mitchell. His previous Royal Court credits include Attempts On Her Life, The Country, Face to the Wall, Fewer Emergencies, Advice to Iraqi Women, The Treatment, No One Sees the Video and a translation of The Chairs (with Complicit).

Artistic Director of the Royal Court Dominic Cooke directs. His recent credits at the Court include In Basildon, Chicken Soup with Barley, for which he was nominated for an Evening Standard Award, and the multi award-winning production of Clybourne Park for which he was nominated for an Olivier Award. Clybourne Park, which won writer Bruce Norris a Pulitzer Prize, opened at the Royal Court in September 2010 to critical acclaim before transferring to the West End. 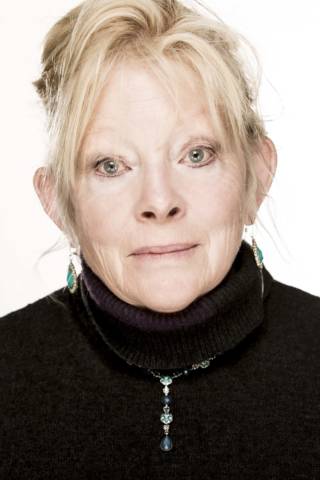 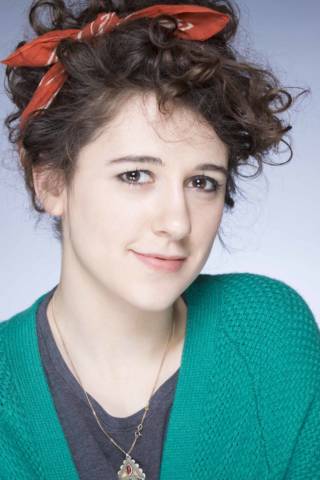 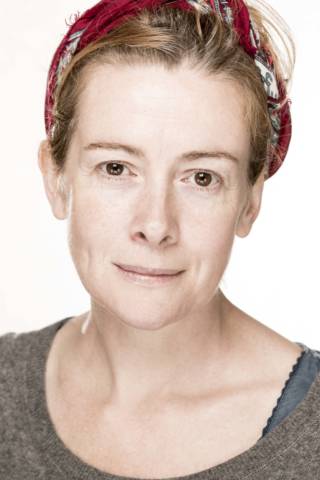 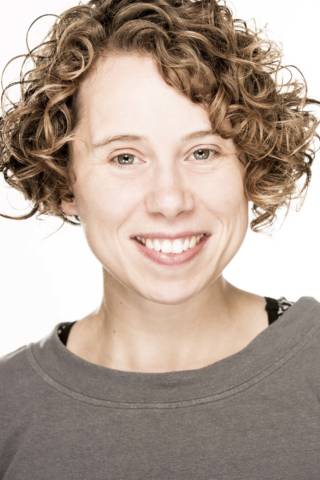 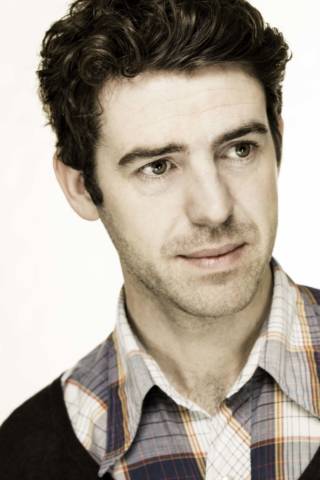 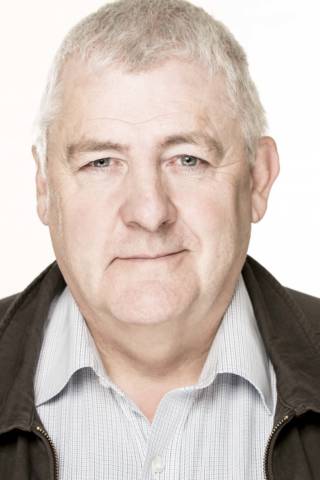 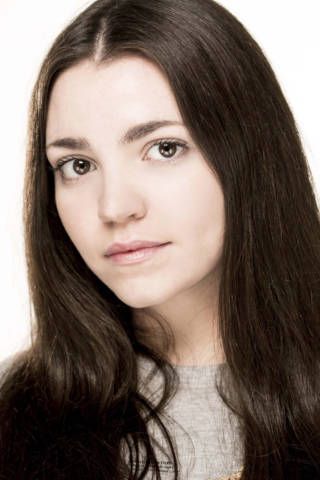 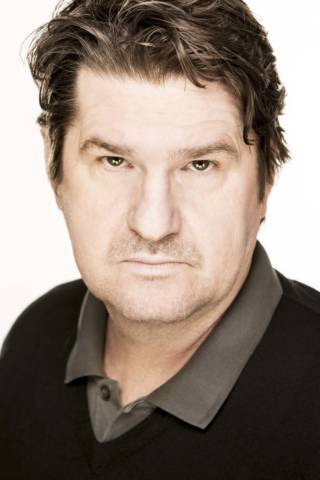