‘Congratulations! Your pain is commercially viable.’

It’s 1991 and the Gulf War rages three thousand, three hundred and twenty miles away. Darlee is 8 years old, crying behind the wheelie bookcase in Miss Stratford’s classroom. She’s just realised she’s Iraqi. Or half. Maybe both.

She saw it on the news last night after Neighbours and fish fingers. Heard the fear slipping through the receiver, saw it oozing from Dad’s eyeballs and into the living room as he tried to phone home.

What she can’t process now, she’ll be haunted by later; the spirits hounding her will make sure of that…

‘Operation Desert Storm; you won’t lose a wink of sleep over it. Except your Daddy. Your Daddy’s shitting his pants. Enjoy your Viennetta.’

Baghdaddy is a playfully devastating coming-of-age story, told through clowning and memory to explore the complexities of cultural identity, generational trauma and a father-daughter relationship amidst global conflict.

Baghdaddy has been generously supported by a lead gift from Charles Holloway. It is a co-production with SISTER.

A Q&A with writer Jasmine Naziha Jones. This event is free with a ticket to that evening’s performance.

'Every now and then, a piece of new writing comes along that is so refreshing, compelling and original that you have to sit up and take notice.'

'A poignant and moving piece... gut-wrenching.'

'It is beautiful. And it is relentless... a show that everyone should watch.'

'A shattering and very timely reminder of the horrors of war.'

This show contains haze, strobe, flashing lights, very loud and sudden noise, including explosions, and strong language, as well as scenes that some may find distressing. Please see Content Warnings and Self-Care Guide below for more information.

We support audience members, unless medically exempt, to wear face coverings throughout the venue and in the auditorium, out of respect for others, and in support of the cast.

Read more information about your visit to the Royal Court

If you are a wheelchair user, please contact the Box Office who can assist you in booking the best tickets. 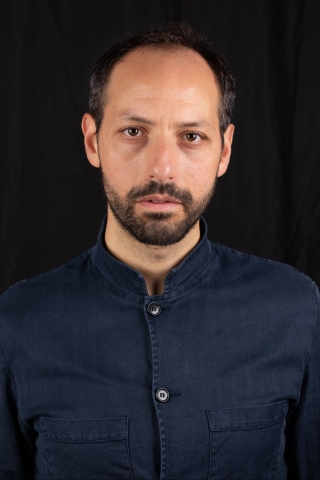 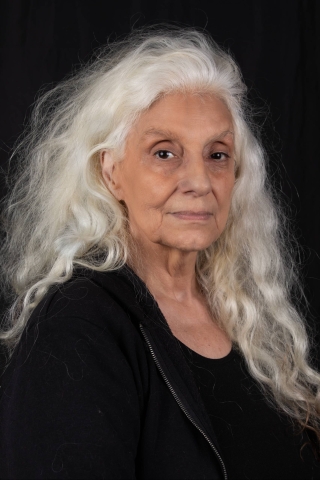 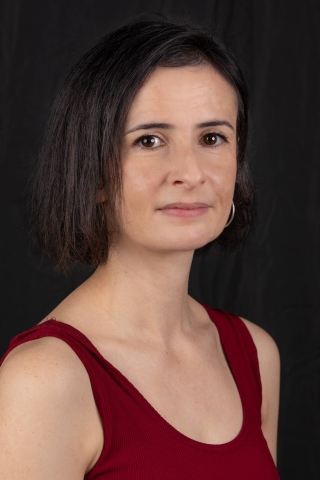 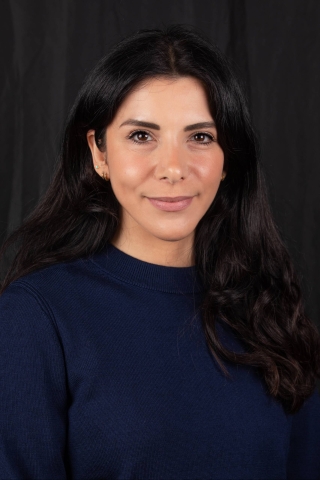 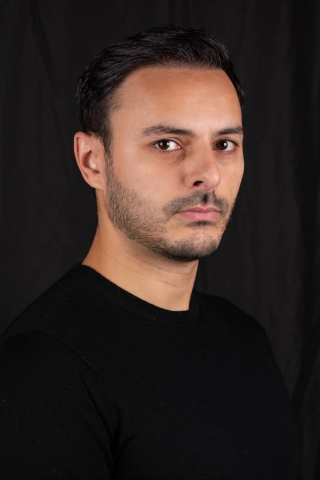 Audio Described performance (with a Touch Tour at 13:00)